As a collective of member-driven regional angel investment funds, we want to play an important part in the development of emerging entrepreneurial ecosystems.

There is a gap between early-stage capital investment and the actual wealth of a region. Traditionally, wealth tends to be invested across more traditional asset classes, and high-potential investments are difficult to access on a diversified basis without substantial funds.

Tonic provides an opportunity for our members to invest in regionally-focused funds that co-invest with other venture capital firms. Our funds leverage members' subject matter expertise and global perspective to invest in the most promising startups.

We provide our members with exposure to the due diligence and investment processes and voting rights to co-invest with trusted people and access deals that otherwise would be unavailable to them.

The net effect will be to build an increased pool of professional early-stage angel investors to power regional startup ecosystem momentum. 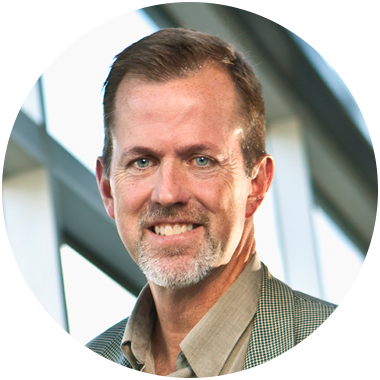 Jeff is one of the key leaders in the state of Arkansas and Northwest Arkansas region involved with the creation of a lasting tech-focused venture/startup ecosystem. Jeff was previously Associate Vice Provost, Research and Economic Development and Director of the University of Arkansas Technology Ventures team, leading the commercialization of world-class research. He has held senior leadership positions in eight startup ventures and three Fortune 500 companies. 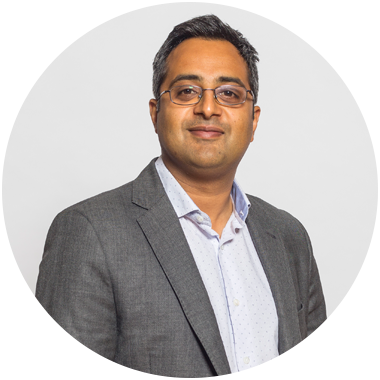 Nimeshh Patel has over 13 years of experience in the Investment Banking, Telecoms, Media and Internet sectors. His expertise lies in building strategies for profitability improvement through restructuring, operational excellence, investment or partnership development. He is former Chief Operating Officer at AOL Europe, having held several positions at the company specializing in Finance & Strategy.

Jeannette focuses on building Northwest Arkansas’ reputation as a technology startup hub, accelerating entrepreneurial success, recruiting startups worldwide and facilitating international mentorship events. Honored as one of “Arkansas’ 50 Influentials" by Arkansas Times, she holds a bachelor’s degree in English from Hendrix College and has over 15 years of experience in marketing strategy for startups, small businesses and corporate clients. 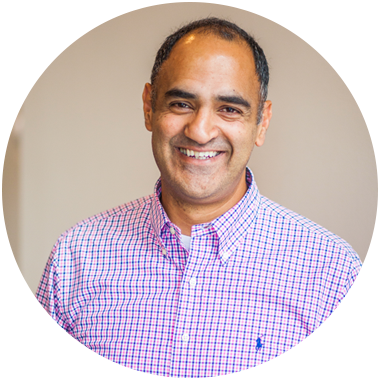 Permjot Valia started angel investing after having served as Sales and Marketing Director for Ernst & Young Entrepreneurial Services in London. Having organized the prestigious Entrepreneur of the Year competition for 2004, Permjot was able to learn first hand what it took to be a successful start up and the problems they encounter along the way. He has now invested in over 25 start ups in three countries (Canada, UK and South Africa). Permjot regularly mentors companies from around the world.